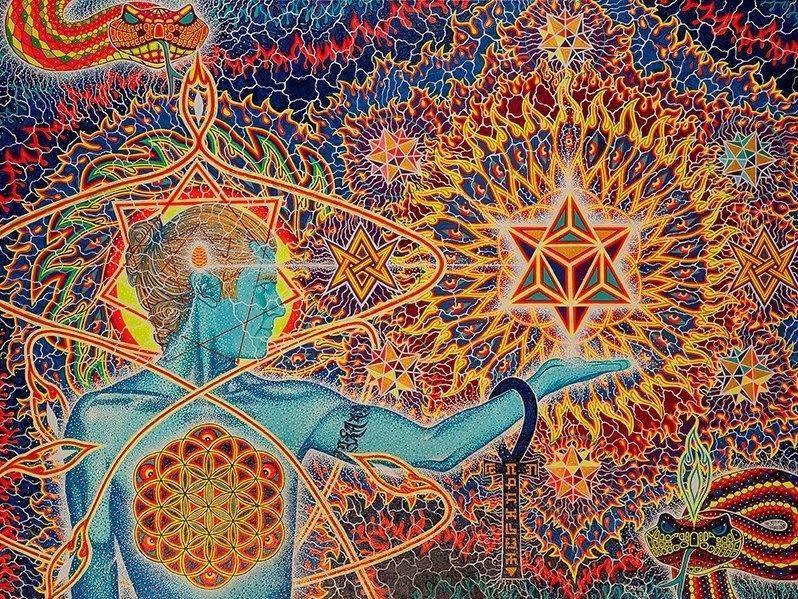 Star Tetrahedron – Jamie Lee http://www.mythirdeye.info
Here we find the cosmic initiate pondering the significance of the sacred geometric shape known as the Star Tetrahedron. Within this three dimensional shape lies the energy and knowledge that holds all life together. From the energy field that surrounds the body

Revelation of the Pyramids 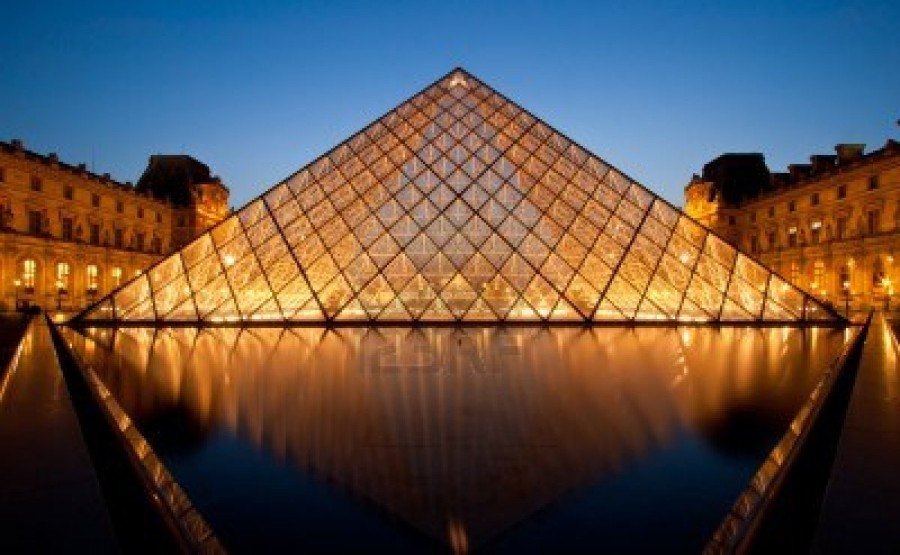 An eye opening documentary! Watch the first 15 min and you will know that there are many more unanswered questions about the pyramids and their builders than you had thought! Please comment below … 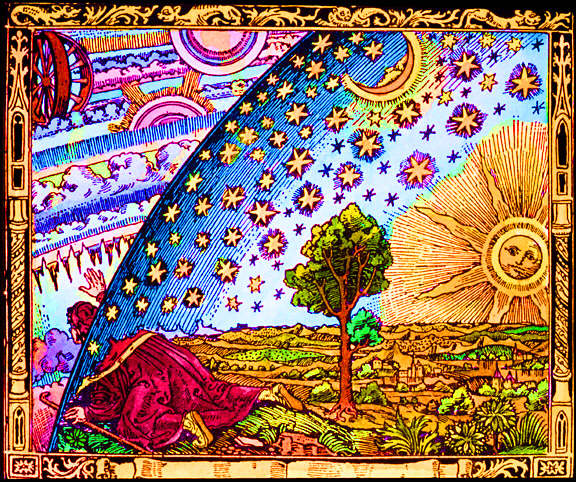 What’s this about Geometry being Sacred? Most people’s concept of Sacred geometry (if they have one) is of some of the better known primary forms splattered over psychedelic t-shirts and light shows, or perhaps of diagrams of architecture, human, or animal forms divided into Golden Mean proportions. Although study of geometry may bring artistic and […] 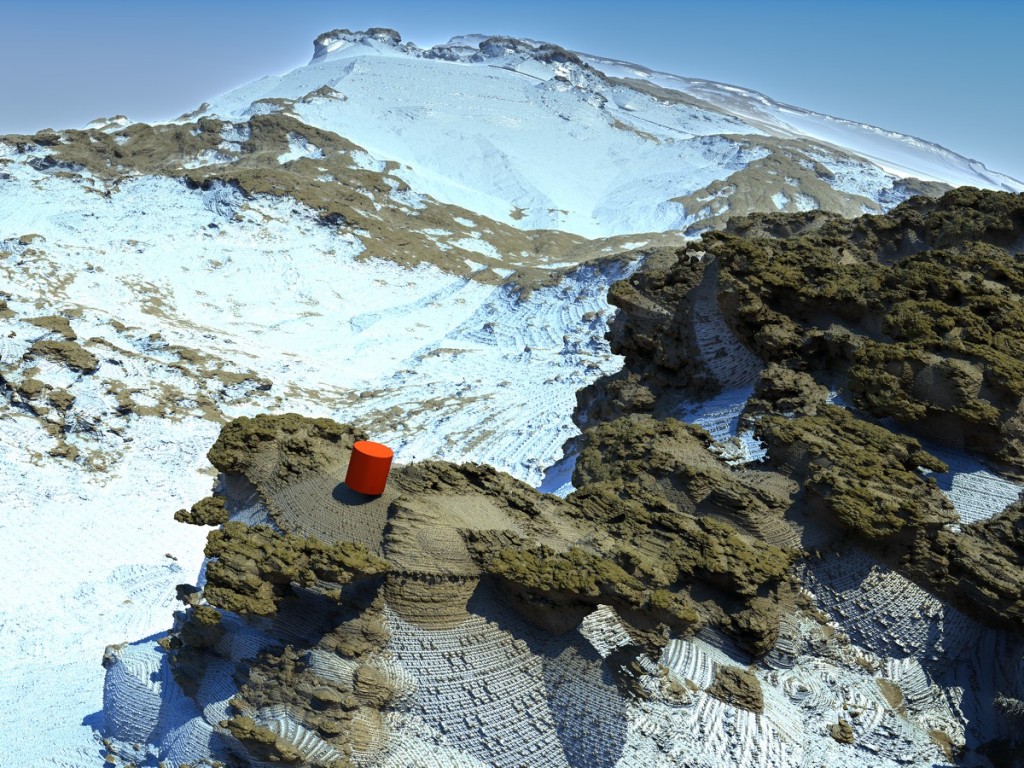 Given that their are probably an infinite number of types of formulas that can generate fractal patterns, theoretically… any image can be generated by a fairly simple set of instructions. In the last few years the explosion of amazing images generated using formulas that generate 3D fractals makes this one step more acheivable. Imagine if […]