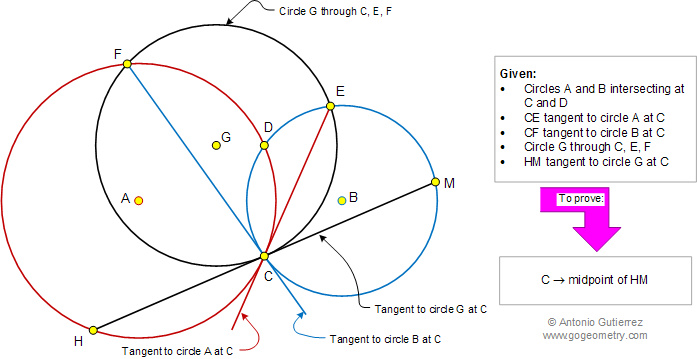 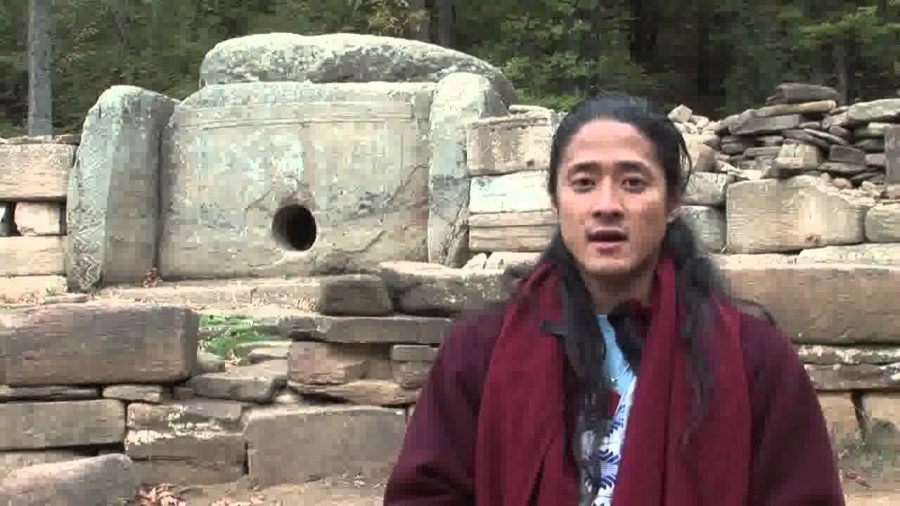 A Video Called “”The POWER of SPIN” by The Resonance Project 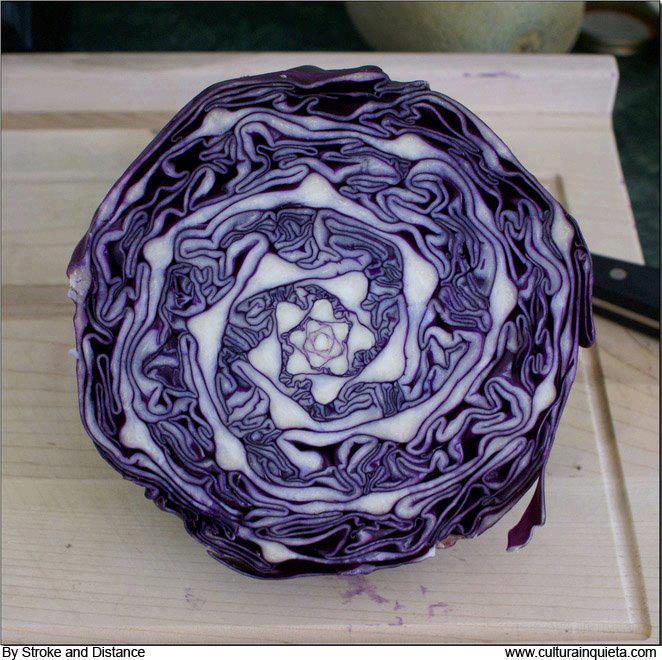 Circles are the Essence 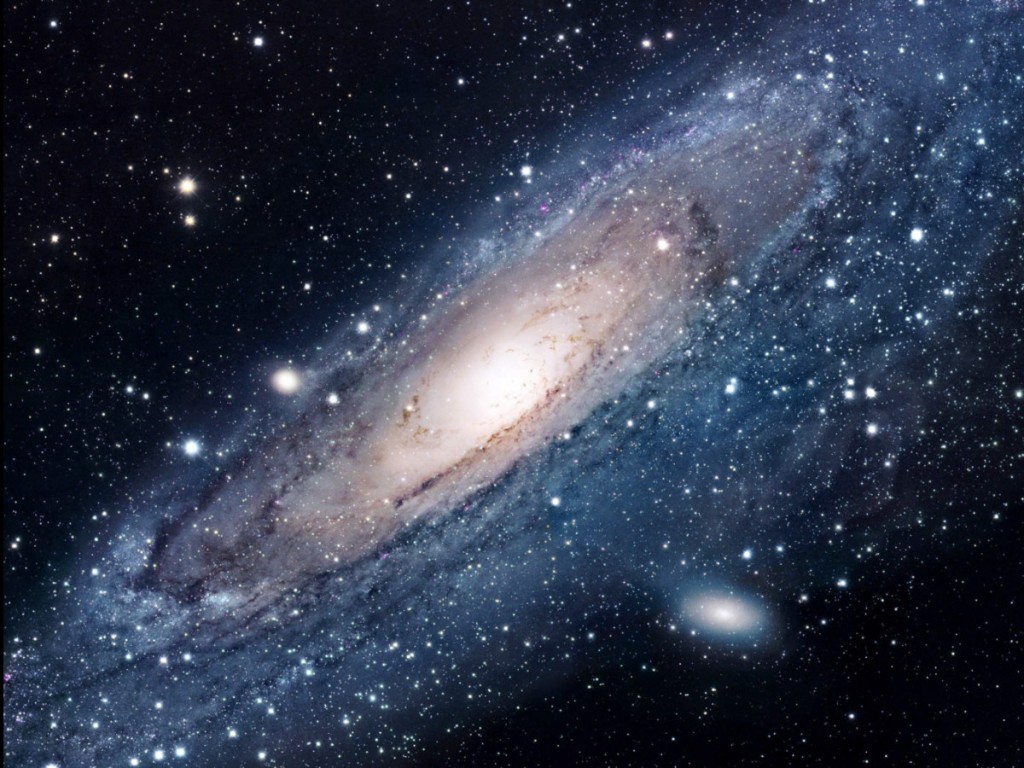