Please LIKE this page below! Join the discussion in the Forum 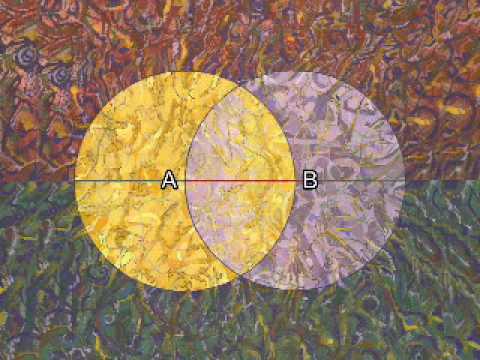 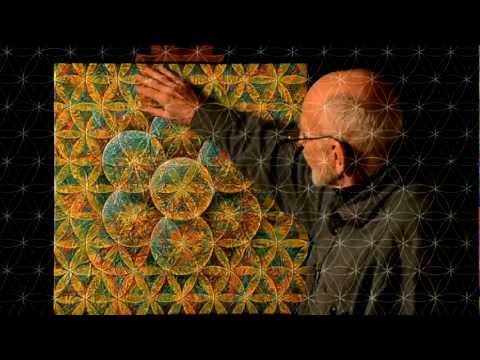 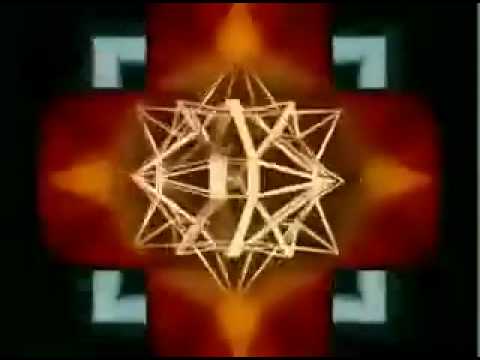 The Template is a holonomic model of transcendence. It links alchemical Ceremony with brain chemistry, bio-circuitry, the endocrine system, DNA, the archetyp. 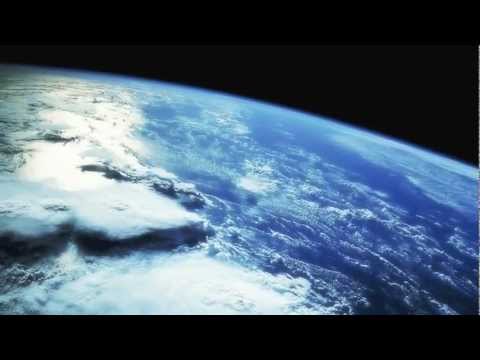 The Template – The First Ceremony Intro 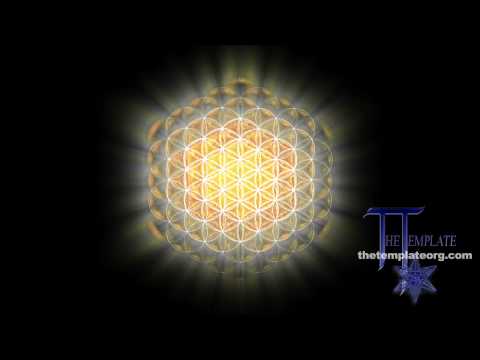 An introduction to the now available Template alchemical ceremony DVD. Original Innocence – which can be bought in full form HD from our website – you can al … 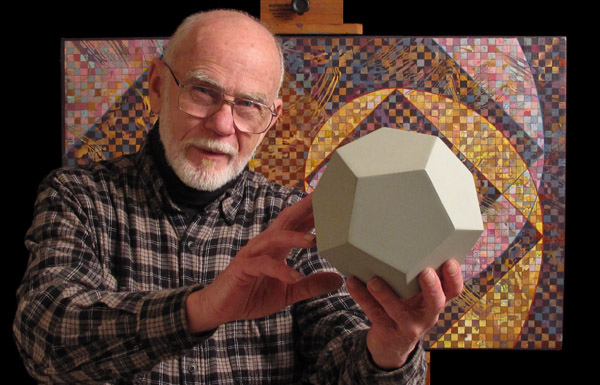 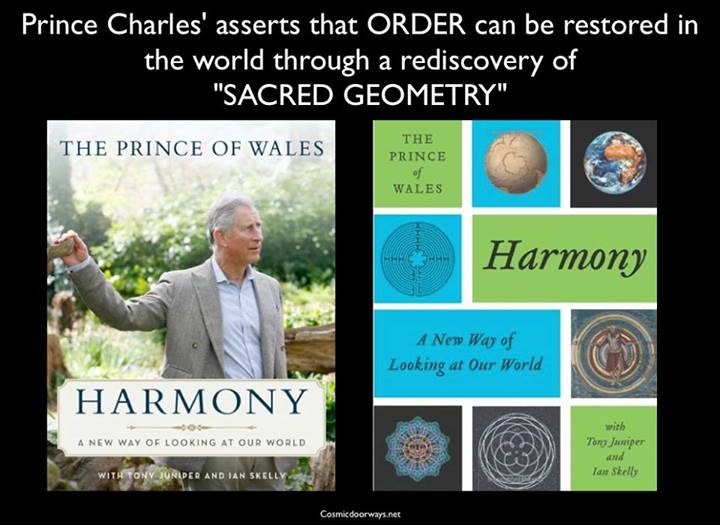 It has come to our attention that the heir to the throne of the Western world dabbles in philosophy with a strong Geometrical bent. This book was published in 2010 but somehow seems to be receiving a new wave of publicity as Sacred Geometers slowly realise they have been given some main stream credibility from […]

Catching up with the paradigm shattering insights of Nassim Harmein 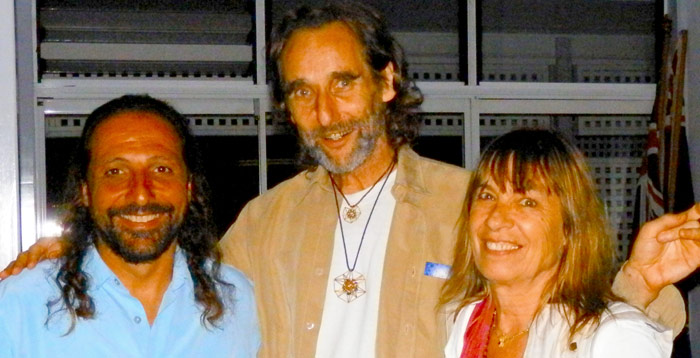 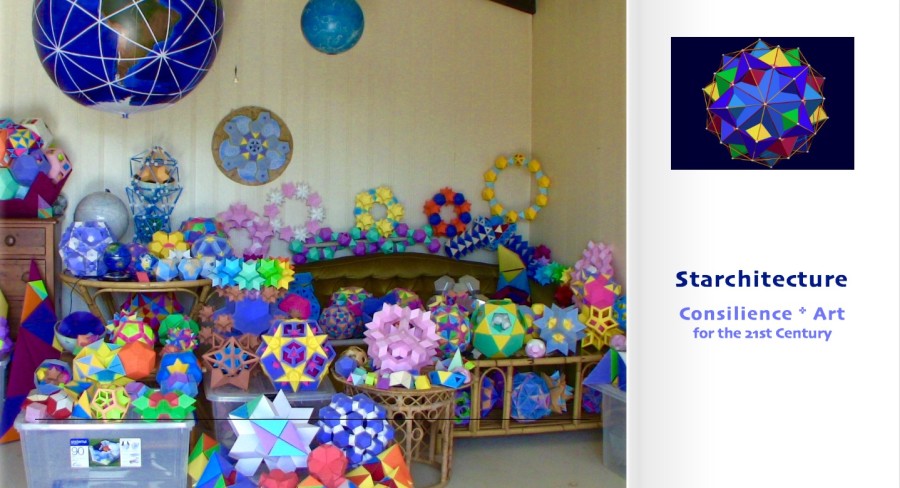 The Atomic Art Of Magic Squares

Atomic Art / Magic Squares Magic Squares are ancient boxes of numbers whose sums of rows, columns and diagonals all add up to the same sum. This matrix represents Perfect Equality in all directions or dimensions. Elegant or aesthetically pleasing patterns can be created when a long, continuous line is joined in arithmetical order from […]